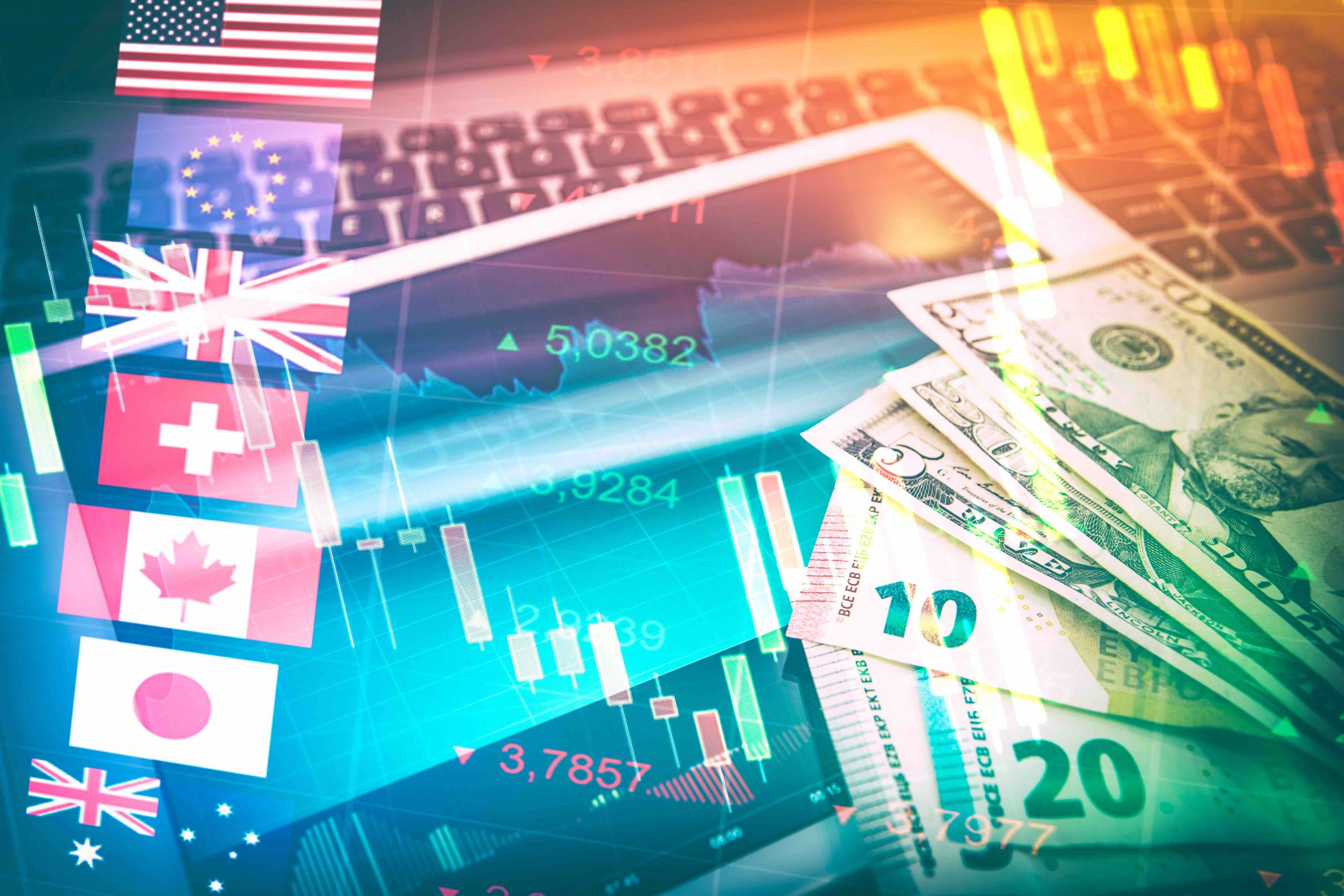 The Problems of Existing Payment Systems for International Trade

The webs of international trade are an intricate system woven through international borders, laws, and regulations. As years and decades go on, this web only becomes more elaborate and complex. New technologies and logistical methods take root and proliferate as old ones occasionally fall away, but oftentimes these old systems become inextricably (and inexplicably) entangled within the new systems, further adding to their complexity.

However, it is not only these technological developments adding to the complexity of the international trading system, but sociopolitical factors as well. Economies rise and fall. Banking systems grow and fail. And countries that once produced goods cheaply might suddenly be well on their way to becoming a global economic powerhouse. All of this adds up to a plethora of problems plaguing a financial establishment unwilling to budge.

For centuries now, the key players in international trade have been banks. They are the cornerstones of every aspect of the financial industry and their well-established systems can always be found in the background financing, facilitating, and ultimately profiting from others’ business ventures. They have become so entrenched that in certain transactions, even between consenting parties, a third party banking system must be involved, only if to provide a document ensuring another layer of trust.

This document is known as a letter of credit. In most cases in B2B, an existing bank underwrites the letter of credit in order to guarantee the receipt of funds in a transaction. The funds of the buyer will be frozen by the bank and held for payment to the seller. When there is confirmation of the receipt of goods or services, the funds being frozen for the transaction are then released to the seller, thereby completing the transaction.

This letter of credit system has been the financial market’s established status quo for decades upon decades now. However, as with any system enduring over changing times, more and more problems begin to emerge.

Firstly, let us look at the problems inherent in the letter of credit system by its very nature. Due to there being no accepted or viable alternative, consenting trade partners are often strong-armed into utilizing this system and playing by the bank’s rules instead of their own. This results in the letter of credit being expensive, time-consuming, and paperwork intensive. And let’s be honest, who doesn’t love reviewing excessive financial paperwork?

As mentioned, this letter of credit system has remained largely unchanged for several decades. This is in spite of the fact that new technologies have emerged and international trade has grown into a beast the likes of which the world has never seen. Yet, we are still using the same systems established before any of this took hold.

What about all those factors the financial planners of 100 years ago may have never taken into account? A century ago, product parts were assembled locally, not sourced from a dozen different OEMs in several countries. A recognized truth of this new paradigm is that such OEMs are often found in lower-income countries, either by direct design of the company sourcing the product, or simply because that is where they happened to find a low-cost manufacturer.

However, another factor that is not immediately evident when considering doing business in these countries is, once again, that looming obligation of the banking system. Here is where those sociopolitical factors can come into play. Companies must question how trustworthy is the banking system in such countries? While partners in such economies might be eager to do business, they might exist in unreliable markets with political upheaval being a very real possibility. Investment in such an environment presents a considerable risk.

These are just some of the situations in which the technologies being either ignored, sidestepped, or poorly integrated by existing banking systems can come to our benefit. TraDove seeks to enable business opportunities in such markets to take hold. Instead of trying to eliminate local banking stress by way of institutional financial reform or encouraging their adoption of this technology, TraDove is using the newly available business technology, such as blockchain payment, to sidestep the banking system.

However, TraDove recognizes that the banking system cannot be taken out of the picture entirely when national currency is in play. Therefore, utilizing a currency-pegged token, TraDove’s forthcoming B2B Blockchain Payment Network will implement a secure and currency-pegged token. This system will not only provide a means to avoid the banking system, but also its high fees, as it will utilize the democratized nature of blockchain technology to allow all B2B partners to conduct their transactions easily and entirely free of charge.