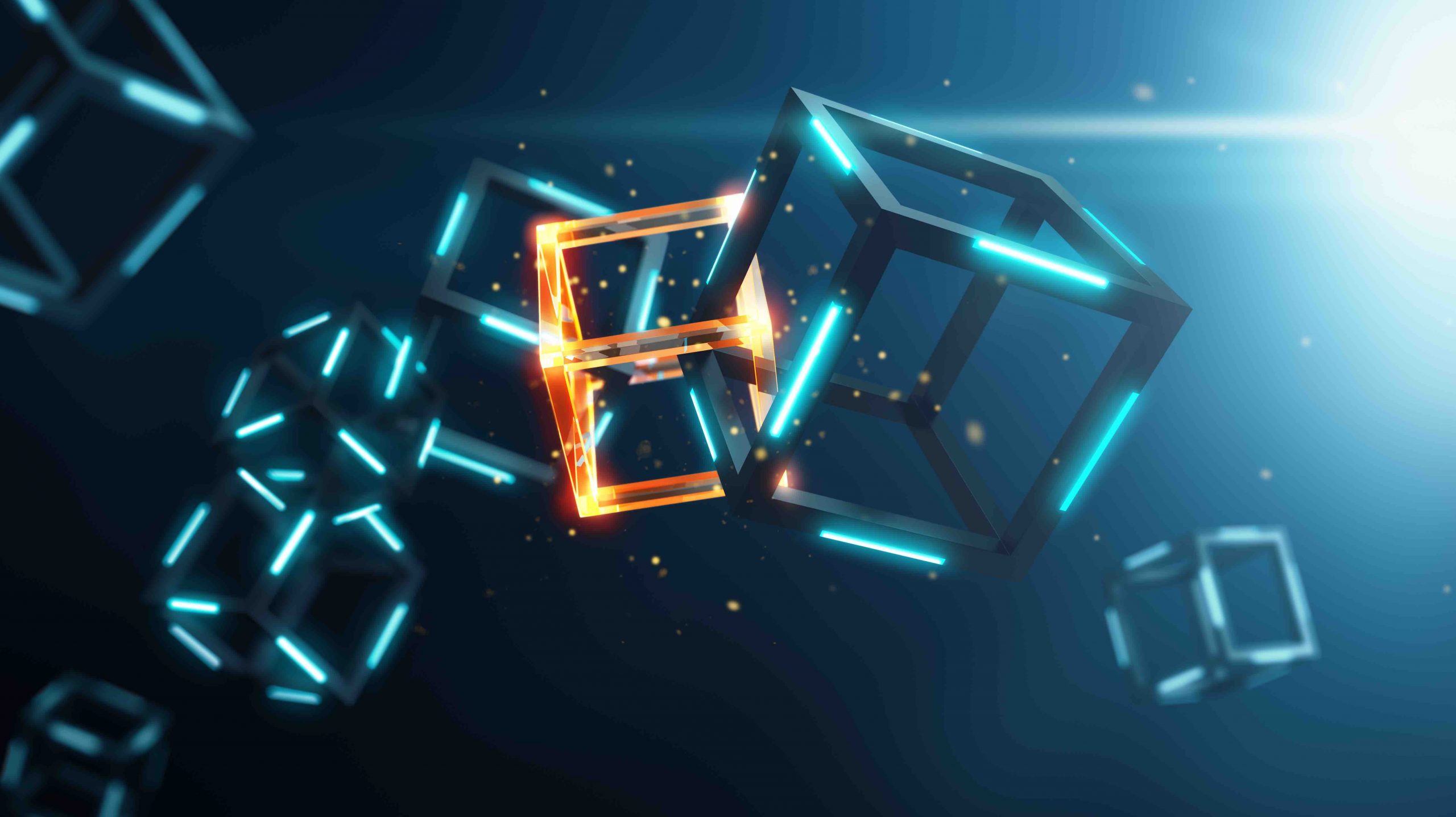 Since the introduction of blockchain technology in 2008, it has been held up as one of those developments destined to revolutionize the world. This has been touted, at various times, by way of fundamentally altering the way business is done, by shaking up the way financials are handled, or leading to a vast democratization of the technology industry. However, even now, people are discussing not only the potential of blockchain, but the benefits of non-traditional blockchains.

What is a Traditional Blockchain?

Taking a step back before diving headlong into this topic, let’s first clarify what blockchain has been since its beginnings. The blockchain itself is a relatively new concept, even within the ever-changing, fast-paced realm of technology. As such, definitions as to what or what might not entail a “traditional” blockchain are still evolving as the technology is put into use. In a simplistic sense, as defined by TraDove Senior Marketing Manager, Rick Roux, blockchain is “a digital ledger in which transactions made in bitcoin or another cryptocurrency are recorded chronologically and publicly.”

The benefits this distributed ledger provides are touted as blockchain’s crowning merits. Chief among these is the fact that because the records of all transactions are stored on all nodes in the network, there is no way to modify the transaction information without changing everything simultaneously. This singular trait has provided the basis for the technology and is fast being customized, improved upon, and specialized into niche use cases.

What is a Non-Traditional Blockchain?

While many praise the potential of blockchain technology, one of the largest criticisms levied against it is the current lack of a viable and successful use case. In response, thousands of companies and organizations have stepped up to take on this challenge. Each one is bringing its own take on how this technology could be used to democratize, to secure, and to disrupt & decentralize established commercial paradigms.

So what are some of these non-traditional, niche blockchains? Due to the sheer number of start-ups and ICOs that have sprung up in the wake of blockchain’s expansion, you can really take your pick of hundreds of technological niches each diverging into hundreds more specialized use cases. Some of them revolutionize the technology itself, creating a high-performance, specialized blockchain. Others focus on a using the technology to revolutionize an existing industry.

Just looking at a couple of examples:

Music/Entertainment Industry – OPUS, a music entertainment company seeks to use the transparency and efficiency of blockchain’s smart contracts to democratize the music industry in favor of the artists. Rather than agreeing to distribute through existing venues such as Apple or Amazon, thereby abiding by their rules for content and revenue, artists can opt for a platform like OPUS which allows them freedom with their content as well as a pre-determined 98% of their revenue sales.

Medical Industry – While the application of blockchain technology to medical and pharmaceutical supply chains was one of the first proposed, other start-ups have taken it a step further. One company from Atlanta, Patientory, provides patients an app which quickly and securely accesses their up-to-date medical records, as well as seamlessly shares this information with any new healthcare professional they choose to attend.

TraDove’s Role in the Blockchain

Meanwhile, we at TraDove are keeping blockchain close to its roots, while still using it to revolutionize the space from which it emerged: business and technology. Using the security and ease of blockchain transactions, we aim to bring international traders a payment system to replace the existing system that has been stagnated by banking institutions for far too long.

Where TraDove’s blockchain stands as a true non-traditional blockchain is that it will be the first to run entirely on mobile devices. This scales with each new device joining the network, making it fast, light, and above all, free to use for all B2B transactions with the guaranteed security of TraDove’s currency-pegged coin. At present, TraDove has completed the alpha version of its B2B Blockchain Payment Network and moved into the development of the full version, due out 2019.

The Future of Blockchains

Traditional blockchains will continue to have their benefits & uses to the general public, particularly as they are adopted by mainstream enterprises such as banks, and perhaps even national governments. However, as the technology continues to improve and use cases present themselves to particular industries, we will undoubtedly see an increase in the use of non-traditional blockchains, and very likely a prevalence of mobile-hosted blockchains similar to TraDove’s.