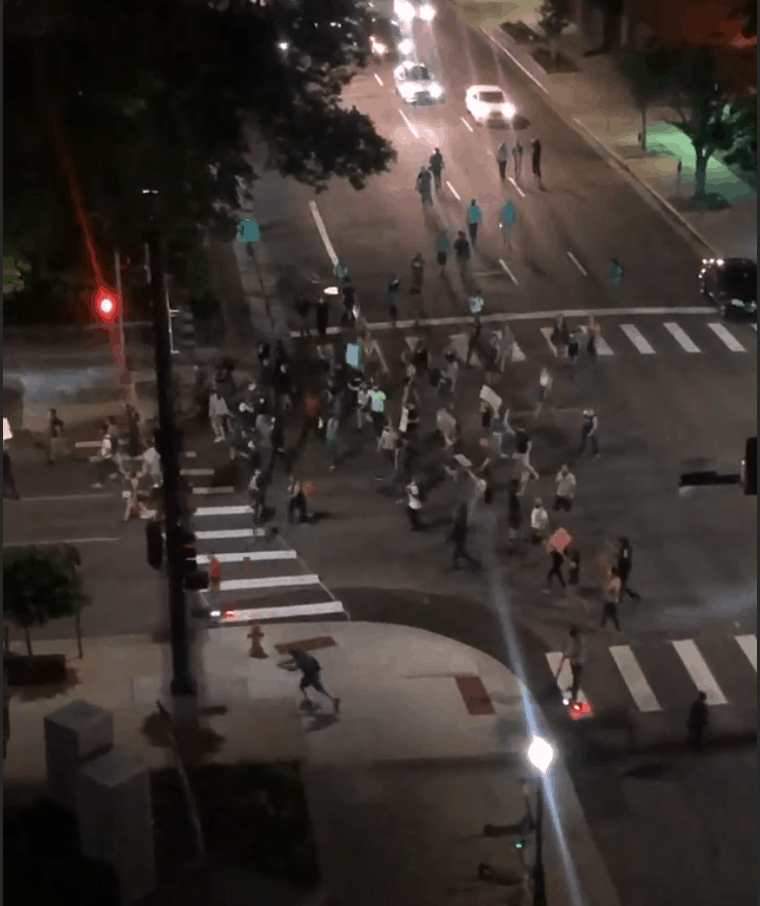 With the protests unfolding around the United States at the moment, it is a curious time to be watching this all from the outside locked away in another country’s Covid-19 quarantine. These events are unquestionably due to the sadly lingering shadow of the country’s still-developing history of racial inequality. And with time, I hope these protests may act as the catalyst finally needed to address and remedy these issues once and for all.

On the particular note of Confederate statues and memorials, one has to wonder why these have persisted as long as they did? Or, more basically, why were they permitted in the first place? This issue came up briefly in early 2017, before again fading away. At that time, I addressed it in a brief answer on Quora, attempting to look at it from a historical context that neither side (whether for or against the monuments’ removal) seemed to be considering.

There is another way to look at this beyond the lens of slavery that hasn’t been thoroughly addressed. In the view of the United States government, all these people were enemy combatants. By varying accounts, the Confederacy was either a rebel faction of American citizens or a new and separate country, but either way, this entity was at war with the United States government.

Victorious armies throughout history don’t make it a habit to memorialize those who fought against them and were defeated. No future government wants to make a martyr of those who opposed them, particularly on their own soil.

Would it make sense to you to keep memorial monuments of an enemy army if you were the victor?

You can draw parallels to a couple similar recent situations around the world. In China, the civil war between the communists and nationalists – would the modern Chinese government allow monuments memorializing the historical figures of the ROC that participated during the war? Not likely. The same goes for the Vietnamese civil war.

Korea (North/South) is still in a state of civil war. If the war ended and Korea were re-unified, would the Seoul government be keen on allowing monuments praising the historic achievements of the Kim family? No.

But, when the British became the enemy of the would-be Americans in the Revolutionary War, were there monuments built afterward of those who fought for the British side? No doubt, had the British won this war, they would not be erect monuments of General Washington.

Moving out of civil wars, but into US wars – what was one of the first things the USA did after invading the country? They tore down a statue of their enemy’s leader, Saddam Hussein.

Succession and Independence Is a False Equivalency

Whether you view them as separatists or soldiers of a different country, they were enemy combatants in a war lost to the United States. And like any other nation, the United States doesn’t make it a policy to turn its opponents into martyrs or heroes.

So, why was an exception made for those of the Confederate States of America? And more importantly, why does this exception persist to this day?

With Avengers: Endgame setting itself up to be one of the most anticipated and large-scale cinematic events in the last few decades, moviegoers are looking for any fix on the Marvel Cinematic...